By framing each of Robert Johnson’s songs with small instrumental miniatures, Carmen Gomes Inc. have created an album that sounds like an imaginary road movie. Listening one perceives Robert walking late at night, en route in the Mississippi Delta, reflecting back on his life.
The low A, 27.5 Hz, from the bowed down tuned double bass representing the Mississippi night, the drums creating the sounds surrounding the night and the guitar being Robert’s mind.

More than playing parts, guitarist Folker Tettero and drummer Bert Kamsteeg are playing moods. I actually asked Bert to play the lyrics instead of the drums, a task I knew especially he would be able to fulfill. Throughout the album Folker is in constant dialogue with Carmen's melody line, sometimes edging her on and at other times comforting her. Folker decided to use an electric 12 string guitar on the small miniatures. The sounds he creates adds a whole new aspect to his musicianship and emphasizes his deep affinity for the blues. Carmen is at the top of her game here. Her 'never the same way twice' saxophone like phrasing showing her jazz heritage and why jazz is in such great debt to the blues. Love in Vain in particular being a good example. 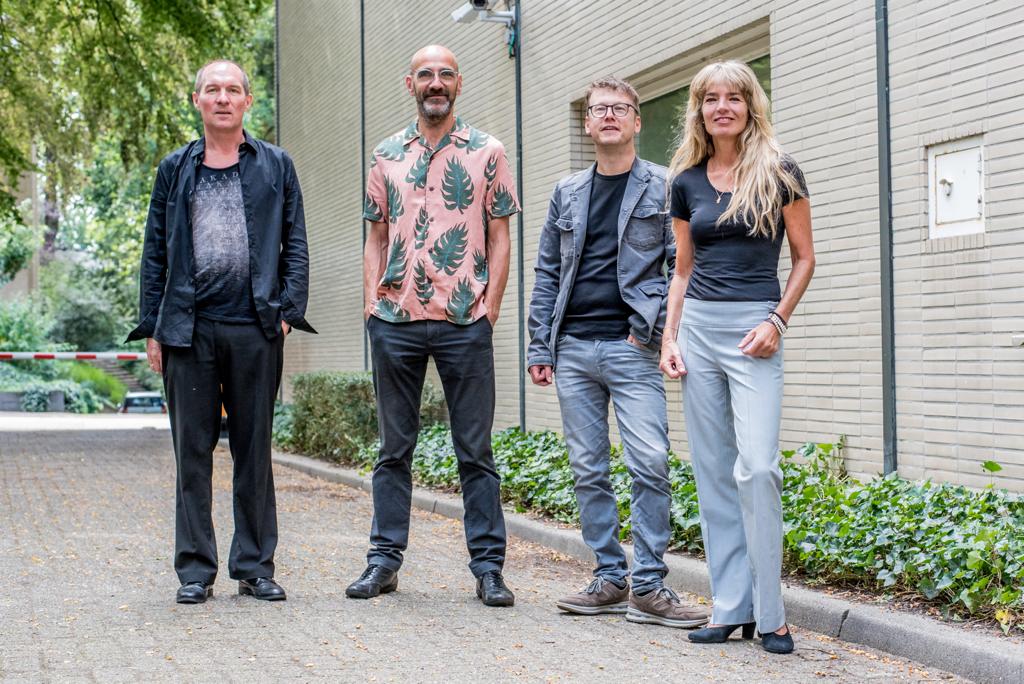 Engineer Frans De Rond created a One Mic Plus set up. Adding two Josephson C700A microphones (vocal and bass) to the central Josephson C700S as well as an ambient spaced pair of Josephson C617 microphones up high as our main source of ambience. The benefit soundwise, compared to the pure one mic setup, being that the sound of Carmen’s voice and my double bass would not suffer when the band at certain moments would raise the dynamic level.
Arranging Robert Johnson's songs for Carmen Gomes Inc. was less difficult than I expected. Somehow each song was telling me instantly what to do. Even 'When You Got a Good Friend', with it's J.S. Bach inspired counterpoint or 'Love In Vain' where the harmony used has more to do with bebop than blues, were written very quickly. It was as if they materialized instead of having to be arranged.
Same goes for the instrumental compositions which were made on the spot, they took no effort, they played themselves. 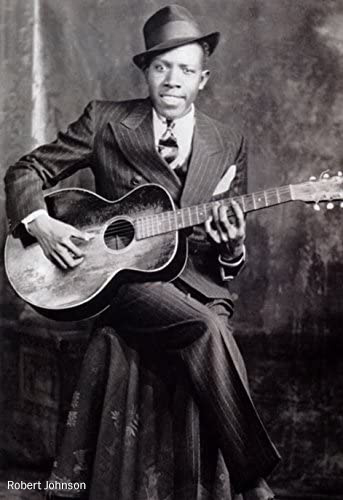 A big thank you goes out to Bruce Conforth and Gayle Dean Wardlow.
Their book: 'Up Jumped the Devil: The Real Life of Robert Johnson' has been very helpful in clarifying Robert Johnson’s life and lyrics as well as being a direct inspiration on the mood of the whole album.


Recording, mixing and mastering by Frans de Rond.
Produced by Peter Bjørnild.
Music arranged by Peter Bjørnild with lots of help from Carmen, Folker and Bert.
Recorded at MCO, Studio 2, Hilversum, The Netherlands, on the 16th and the 17th of July 2020.

Other vocalist at Sound Liaison: 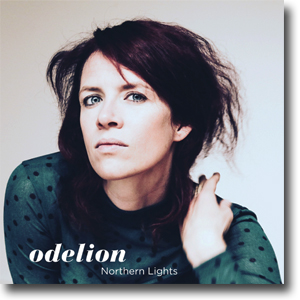 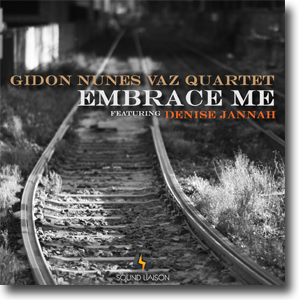