Recording, mixing and mastering by Frans de Rond.
Produced by Peter Bjørnild.
Music arranged by Ack van Rooyen and Juraj Stanik
Recorded at MCO, Studio 2, Hilversum, The Netherlands, on the 19th of October 2019

Original recording format DXD 352,8 kHz - Premium
All other formats are converted versions of the original.
This is a One Mic Plus recording;
Main central microphone: Josephson C700S 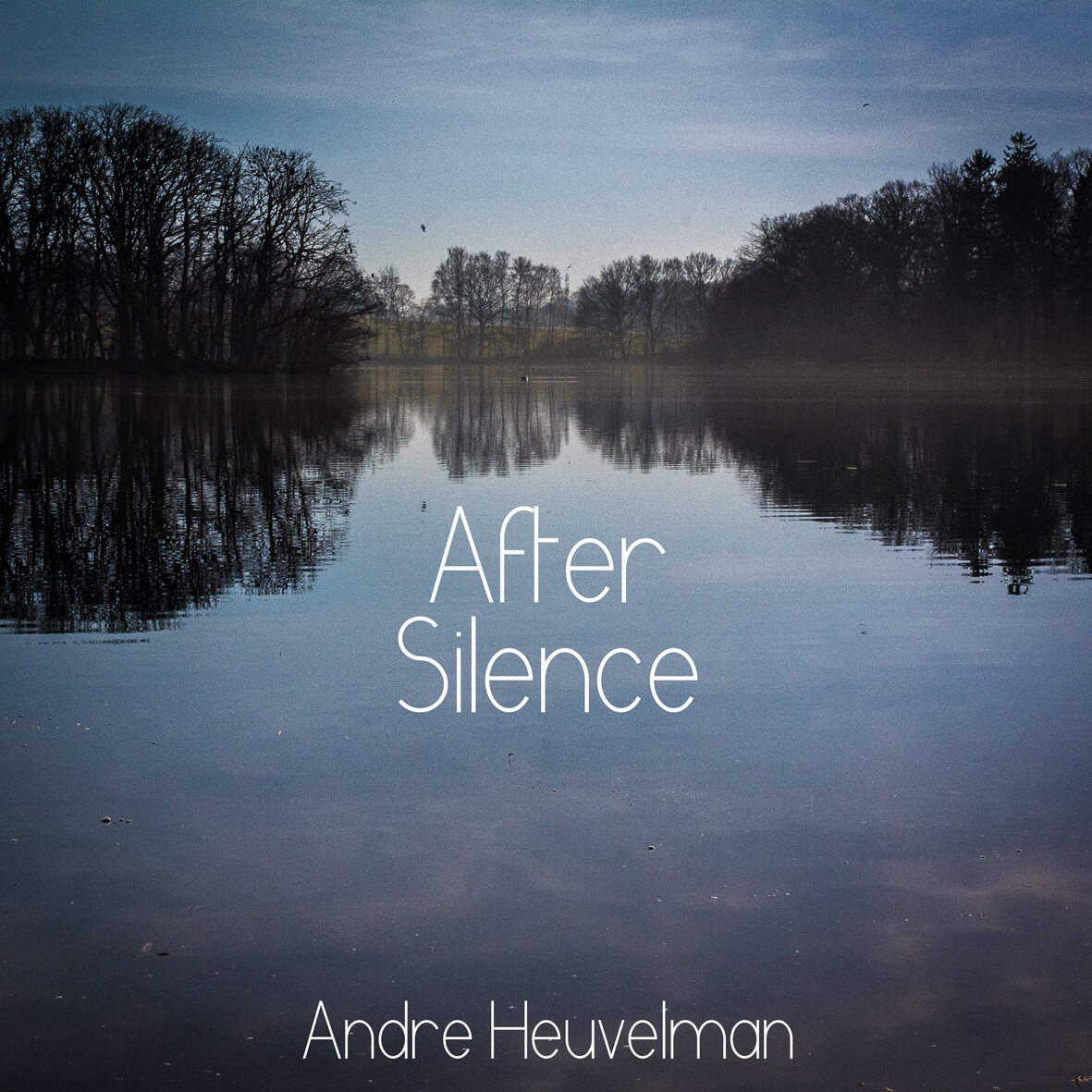 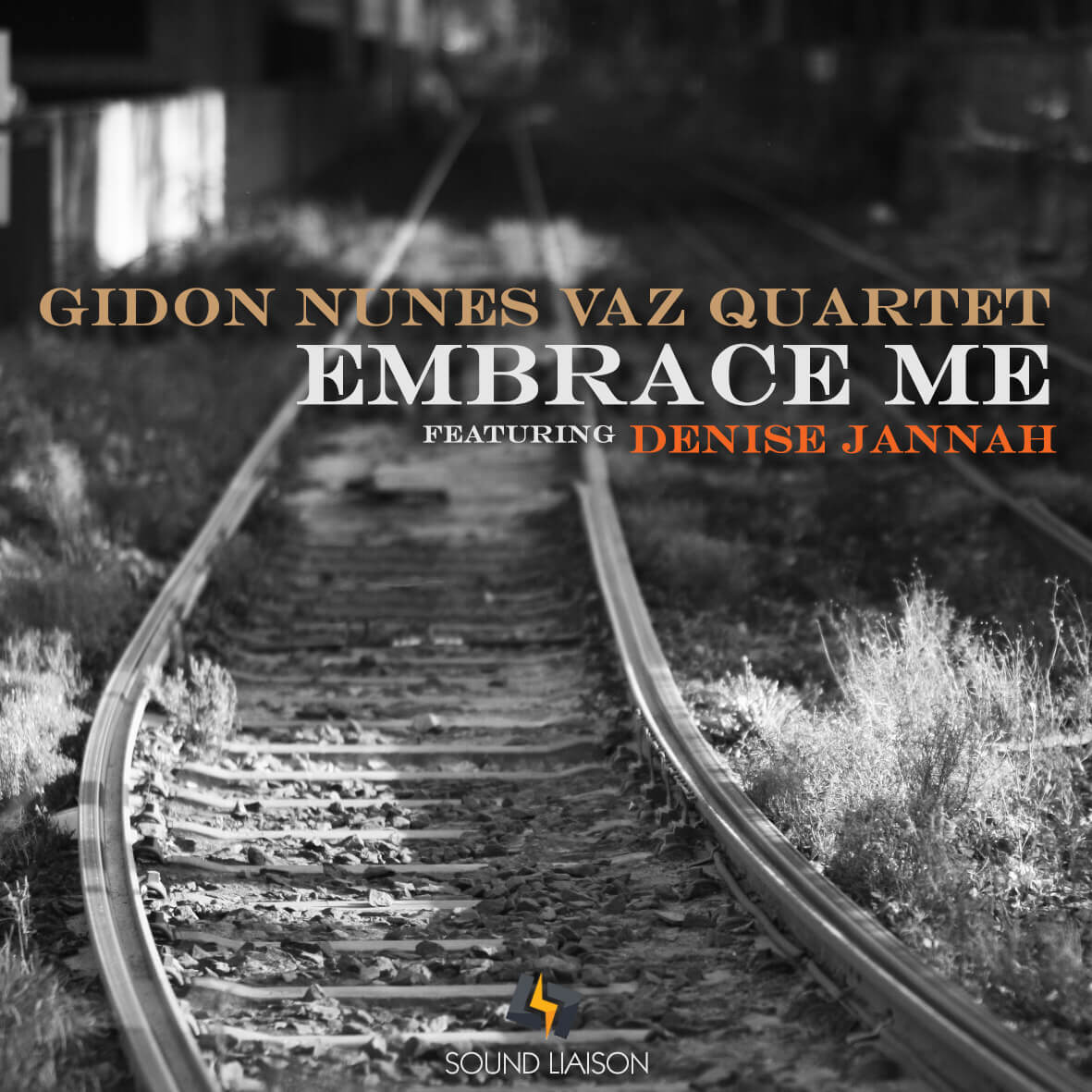 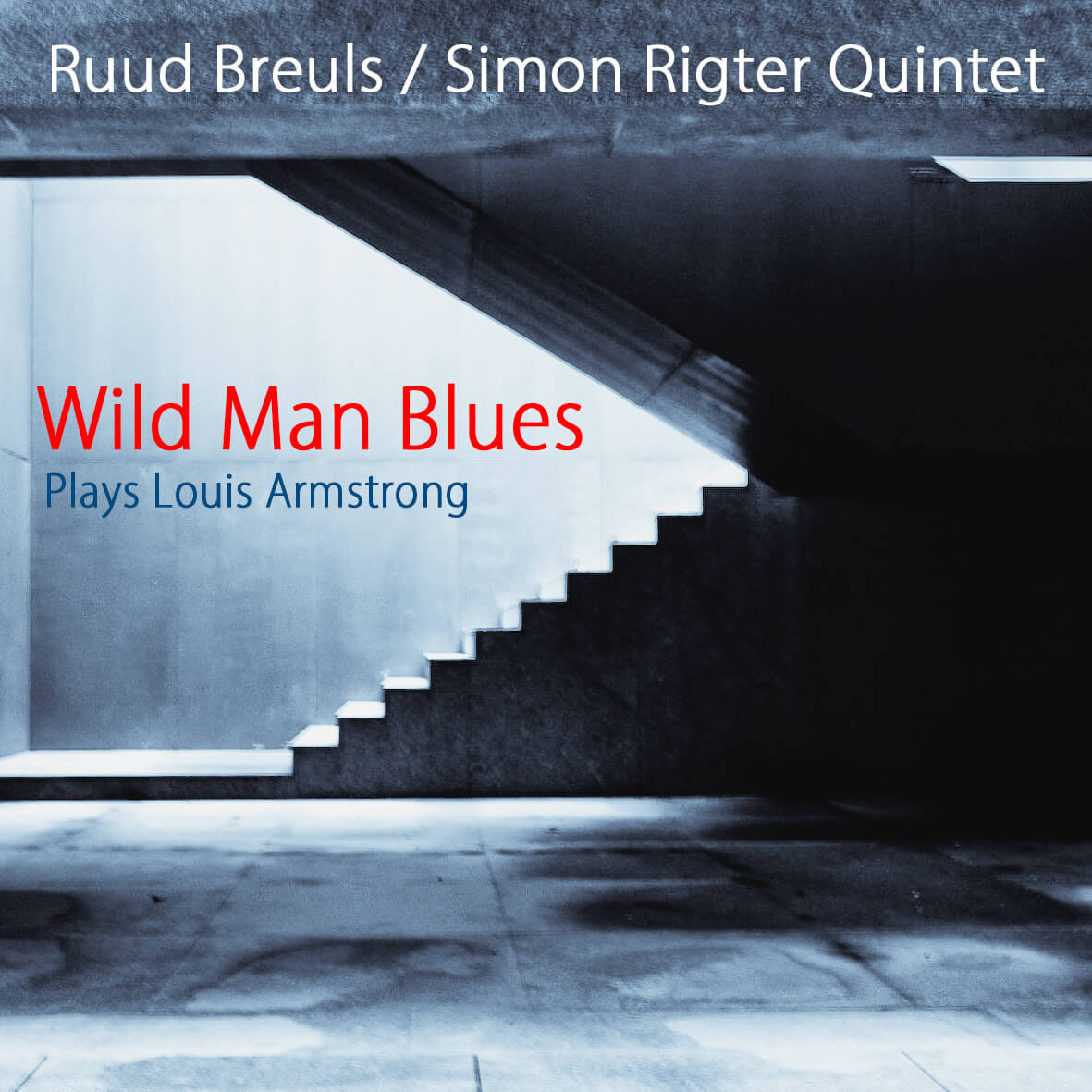 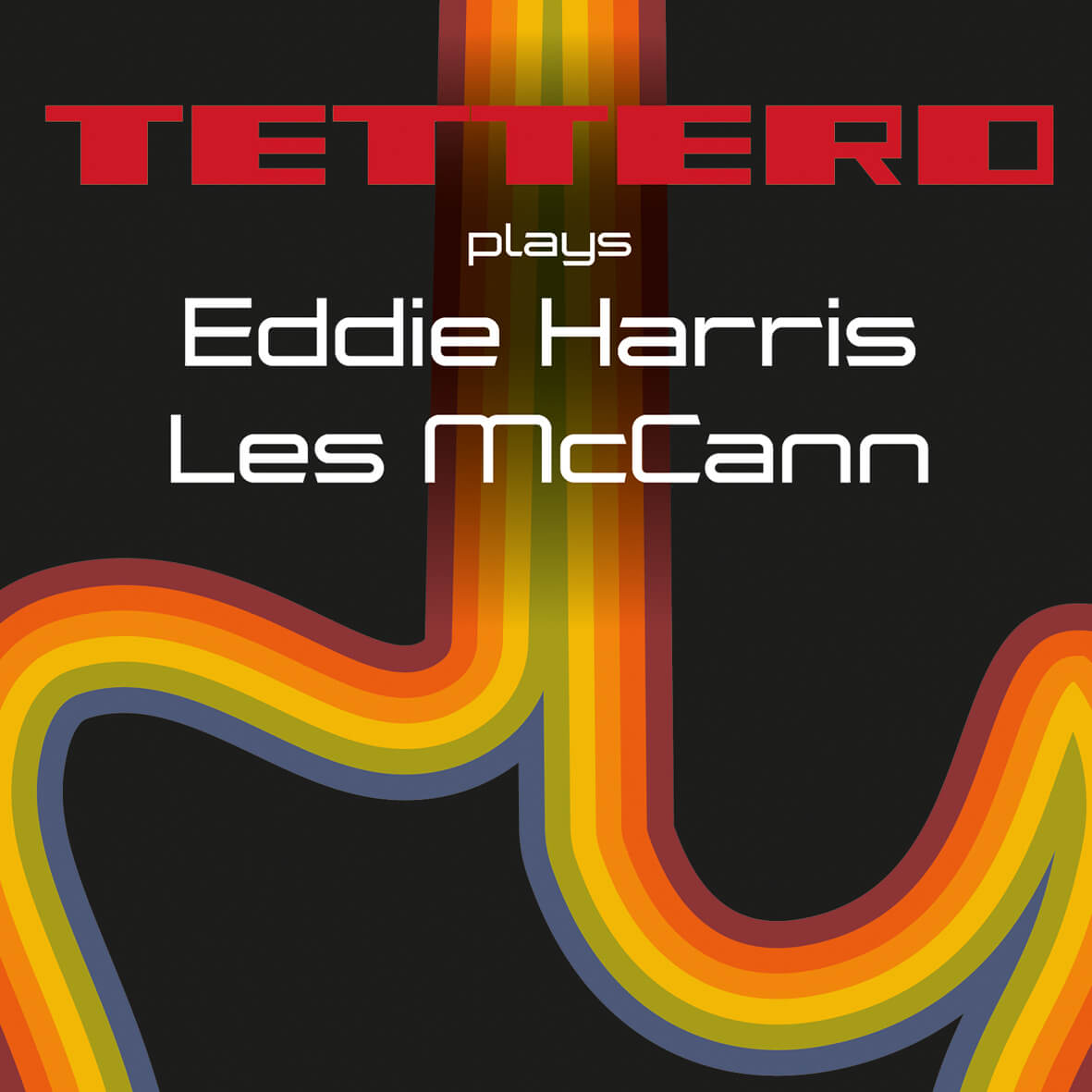