As the waves rush in and dissolve on the shore, the tide retreats as part of the cycle. The attractive power of the sun and the moon make the tidal cycles of the ocean. I found great philosophical meaning in the working of the water tide, as it can be seen as a symbolic metaphor for different periods in one’s life. The retreating waves mark an ending of what has been and out of the remaining emptiness arises space for something new.

The making of this album reflects such a cycle for me. Closing a chapter and the start of something new, while being thankful for what has been and at the same time opening up for the unknown.

The pieces selected for this album connect to this process. I found great joy in the beauty of these compositions. The recordings of Frank Sinatra were another inspiration for picking these songs. He inspires me to approach the music in a way a singer would do, to play the trumpet in a more vocal manner and to connect with and portray the essence of the song. 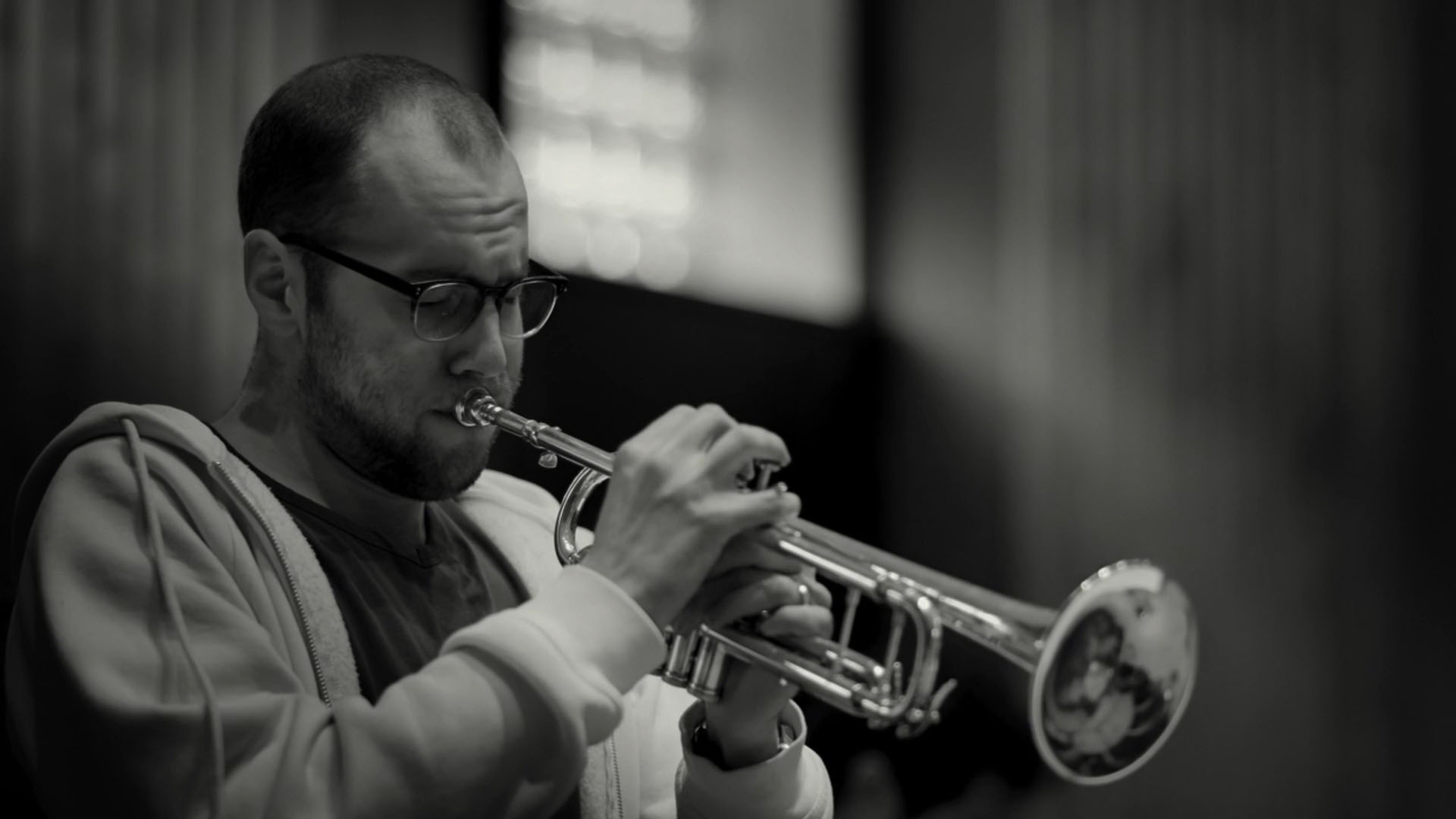 I would like to thank the musicians for their contributions in creating this album: Timothy, Cas and Yoràn. Peter Bjørnild & Frans de Rond for our cooperation and capturing the sound of the musicians in such a natural way. Ruud Breuls for the beautiful photographs that connect with the atmosphere of the music and for your continuous friendship, support and inspiration over the years. Takao Fujioka for creating such beautiful designs. Willem van der Vliet, my teacher over the last years, for your wisdom, sharing, support and friendship. Thomas Lubitz (Yamaha Flugelhorns) for helping me with my instrument. And everybody else involved.