Sound Liaison is founded by Frans de Rond and Peter Bjørnild.
Their goal is to build a bridge (liaison) between the studio (engineer and musicians) and the people who love to listen to beautiful music using high quality audio equipment. Next to standard studio recording sessions they organize special recording sessions with a live audience in a professional studio. The recordings are available at the music shop of Sound Liaison as downloadable High-Resolution Audio. 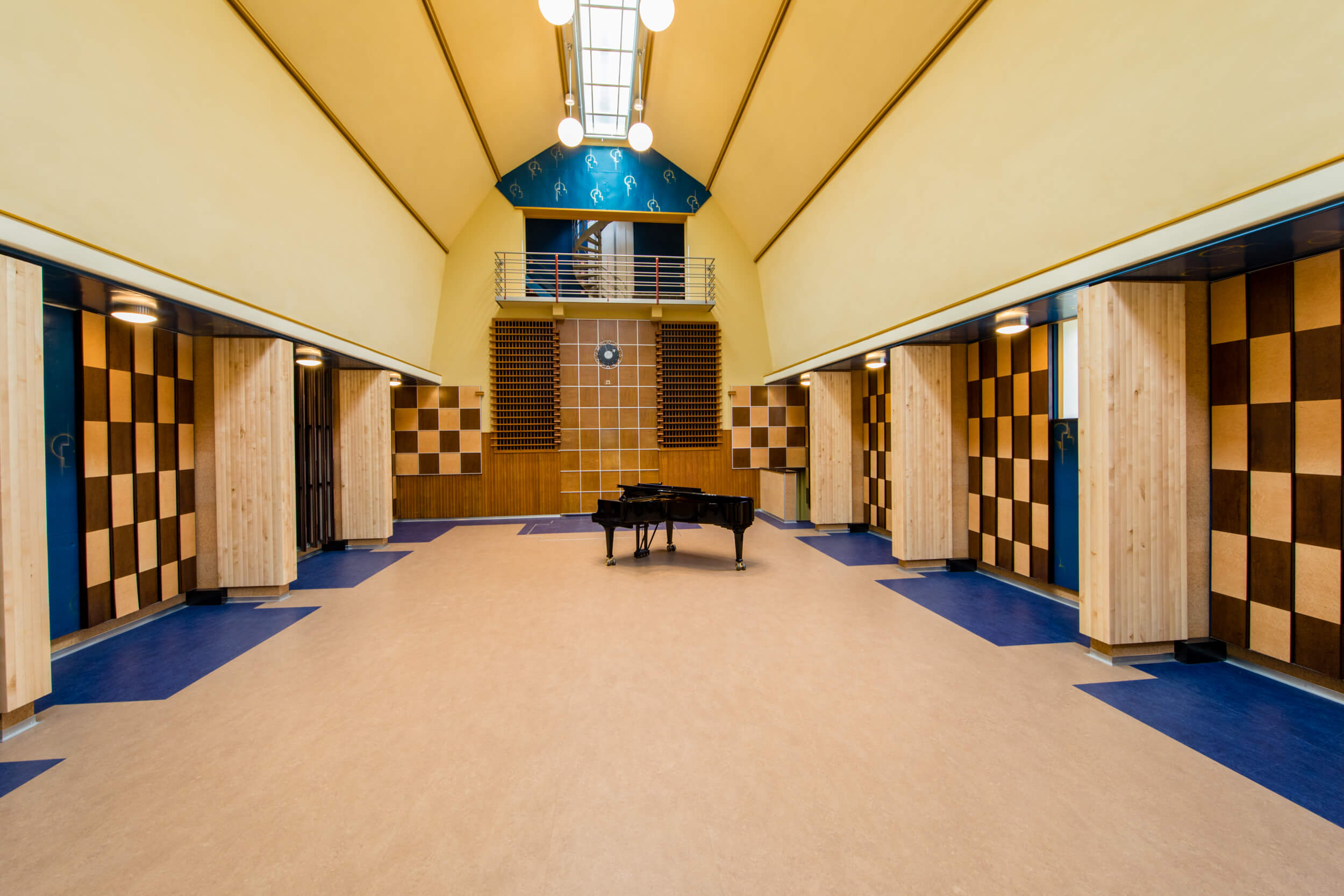 Frans’s interest in audio technology can be traced back to a childhood enthusiasm for electronics and music. He studied recording technique as well as double bass at the Royal Conservatory in The Hague, the Netherlands. Frans currently lives in Hilversum and works as a sound engineer at Studio 1 and 2, one of the legendary recording studios in the building of the MCO (Muziekcentrum van de Omroep). He is a very active sound engineer with broad field of experience from CD recordings, radio and TV to live concerts. Frans has received several awards for his work with radio plays. His ability to create an almost visual sound field has made him the most popular engineer for radio plays in the Benelux. The ability to make sound visual is also what makes the audio recordings of Frans de Rond so unique. Frans's aim is to capture the spur of the moment as close to the natural, organic sound of the instrument as possible.

Peter started playing bass after attendng a concert with Tanja Maria and Niels Henning Ørsted Pedersen. He studied privately with Niels Henning Ørsted Pedersen and at the Royal Danish Conservatory of Music. He moved to the Netherlands in 1985 to continue his studies at the Koninklijk Conservatorium in the Hague. He graduated in 1989 with a performance diploma in Classical and Jazz music. Peter has played and recorded with a wealth of musicians in a broad musical spectrum ranging from; Classical with a.o. the Residentie Orchestra to Big Band with a.o. Thad Jones to small group with a.o. Carmen Gomes, Phillip Harper and John Engels to theater "Brell, de zoete oorlog'' with Jeroen Willems.
Peter has even played Circus music for one long summer in the Tivoli Gardens in Copenhagen. As a producer Peter has worked with a.o Carmen Gomes and STS Digital. Peter believes that a recording should be as realistic and beautifull sounding as possible. As if, when closing your eyes, you find your self in the best seat of the Hall.