As long as music has existed it has been known to have spiritual and even healing powers.
The group Space Master Silence was started as a musical search party, traveling headfirst into the uncharted land of music, emotion and spirit.

The music on this album introduces a relative new instrument, the PANArt hang, an instrument with unique sonic qualities.

"Being a percussionist and a drummer I always approached rhythm in a very melodious way. When I encountered the Hang in 2000 in Bern, Switzerland, I suddenly had a percussive instrument with nine different notes, together creating a scale. Every Hang is unique and has its own scale and sound quality.The Hang embodies all three important elements of music. By playing with different techniques it is possible to create harmonies as well as melodies through this very rhythm based instrument. While traveling and performing I learned about the effect the instrument has on people all over the world. The sound quality of the PanArt Hang is healing, trance inducing, meditative, inspiring, mesmerising, spacious, soothing, erotic, consoling, deepening and exciting."
~Joshua Samson 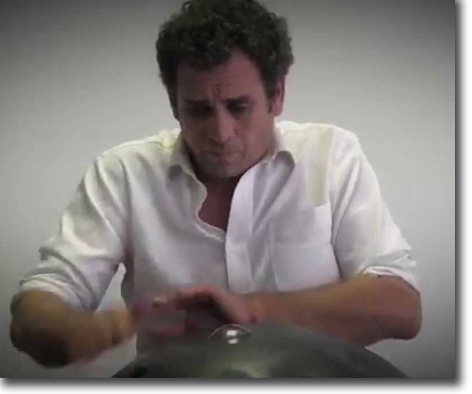 The musical setup was to have the sounds that Joshua extracted from his hangs inspire and trigger musical answers from Andre's trumpet and Frans' subtle improvised sound scapes which again would course Joshua to answer. Each musician tried to only play when his inner ear or spiritual ear demanded a reaction.

The order in which the pieces of music has been organised follows Joshuas own rules of chakra's and tonality. A system he has arrived at after a long and dedicated study of etnic and spiritual music.
So this music was actually created with a certain purpose, but as with all true art, the way it should be experienced is completely up to the user. 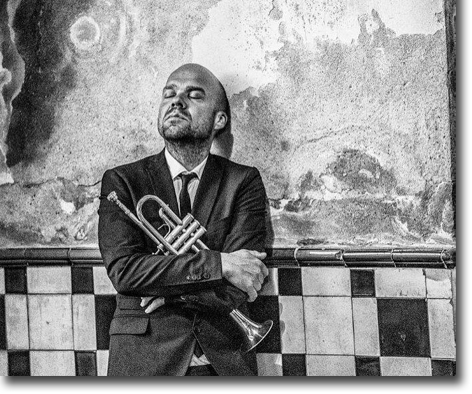 You may find the music just pleasant and soothing or you might want to attribute certain spiritual qualities to it.....that is all up to you, the listener. But to use the words of Henry War Beecher:
"Music cleanses the understanding, inspires it and lifts it into a realm which it could not reach if it were left to itself".
That I assure you the music presented here is able to do. 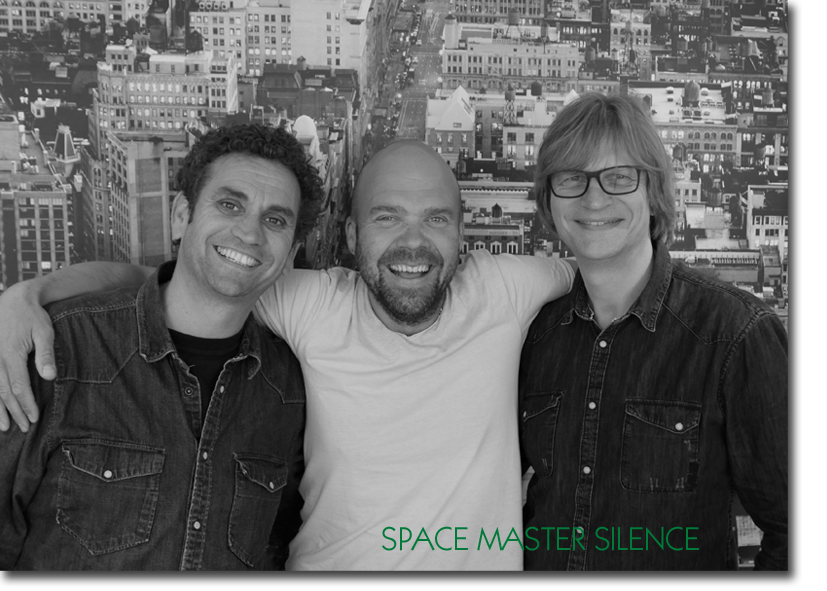