These songs have been part of my life for a long time. Some go back to my early childhood, while others came later as I started to explore my own taste in music. Somehow these songs also came to represent a significant memory of a person or an event in my life.

The Tettero Band goes way back. We played many nights in the legendary Jazz Café Alto at the start of this century: exhausting 5 hour long sets that gave us the opportunity to really play and develop our sound both as individuals and as a group.
On those nights we would mix our sets with prearranged music as well as with completely open jams. It could be a drum or bass groove getting the music going or Charlie or I would play a set of changes and we would all jump on it.
Slowly but surely the jam parts started to invade our rehearsed repertoire and we came to realize that by mixing up freedom and structure within an arrangement it was possible to get the best of both worlds. Furthermore we saw that the Saturday night crowd, which could be hard to please, responded to the new direction the music was taking with enthusiasm. So when the crux of this recording started to take shape in my mind, freedom within structure became the adage. I got hold of the members of the Tettero band, asked Peter Bjørnild to produce and Frans de Rond to record. 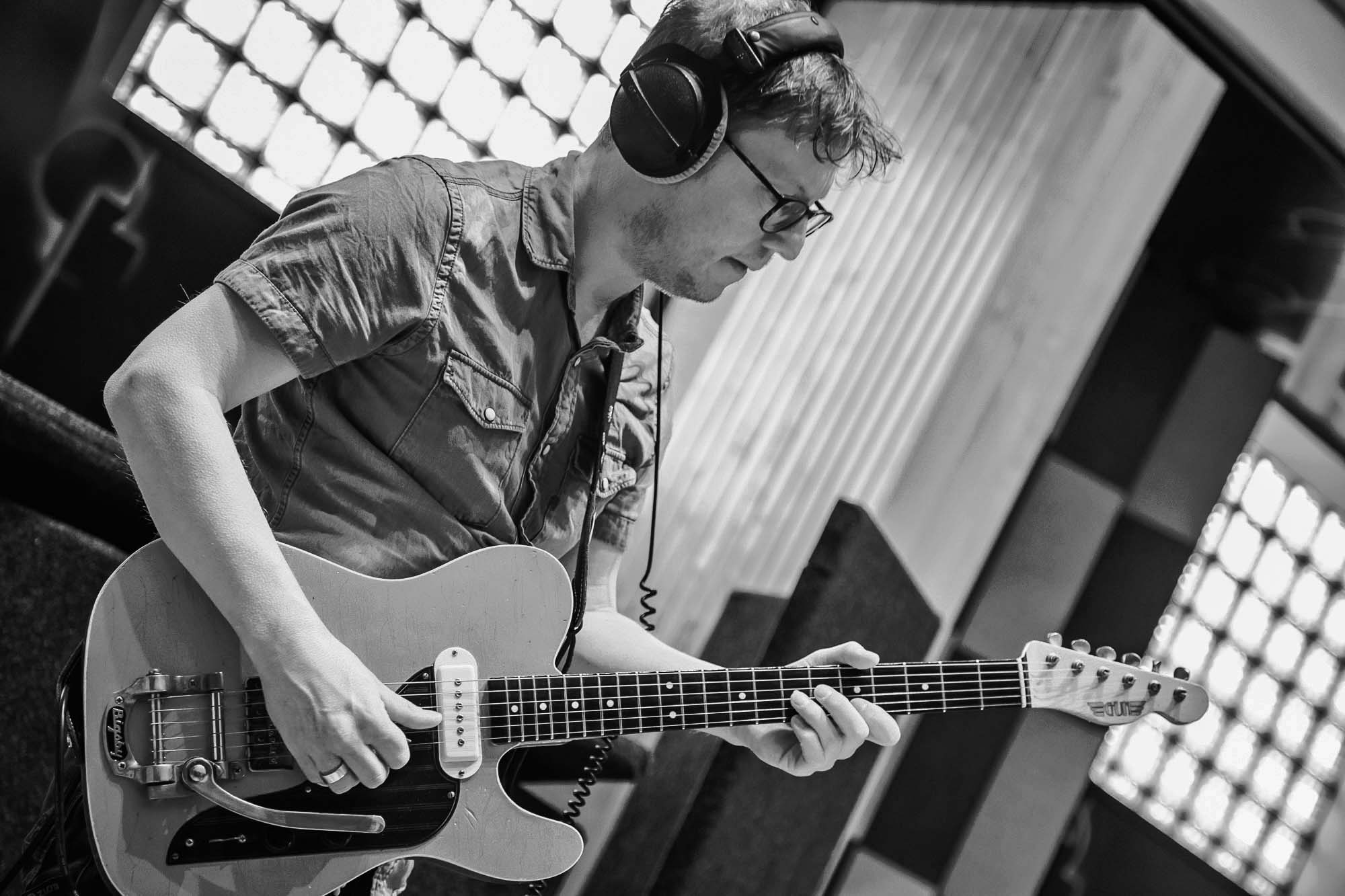 Listening to the recording as I am writing these words, I realize that this album is probably the most personal album I have made so far. It is puzzling to me since  all the songs are standards and not my own originals. But that’s music, it never ceases to astonish. It has been a most fulfilling experience making this album together with a group of people I really trust on a professional level and furthermore really like a lot on a personal level.

I am very proud of the result and am so very grateful to everyone involved in making this new Tettero album. 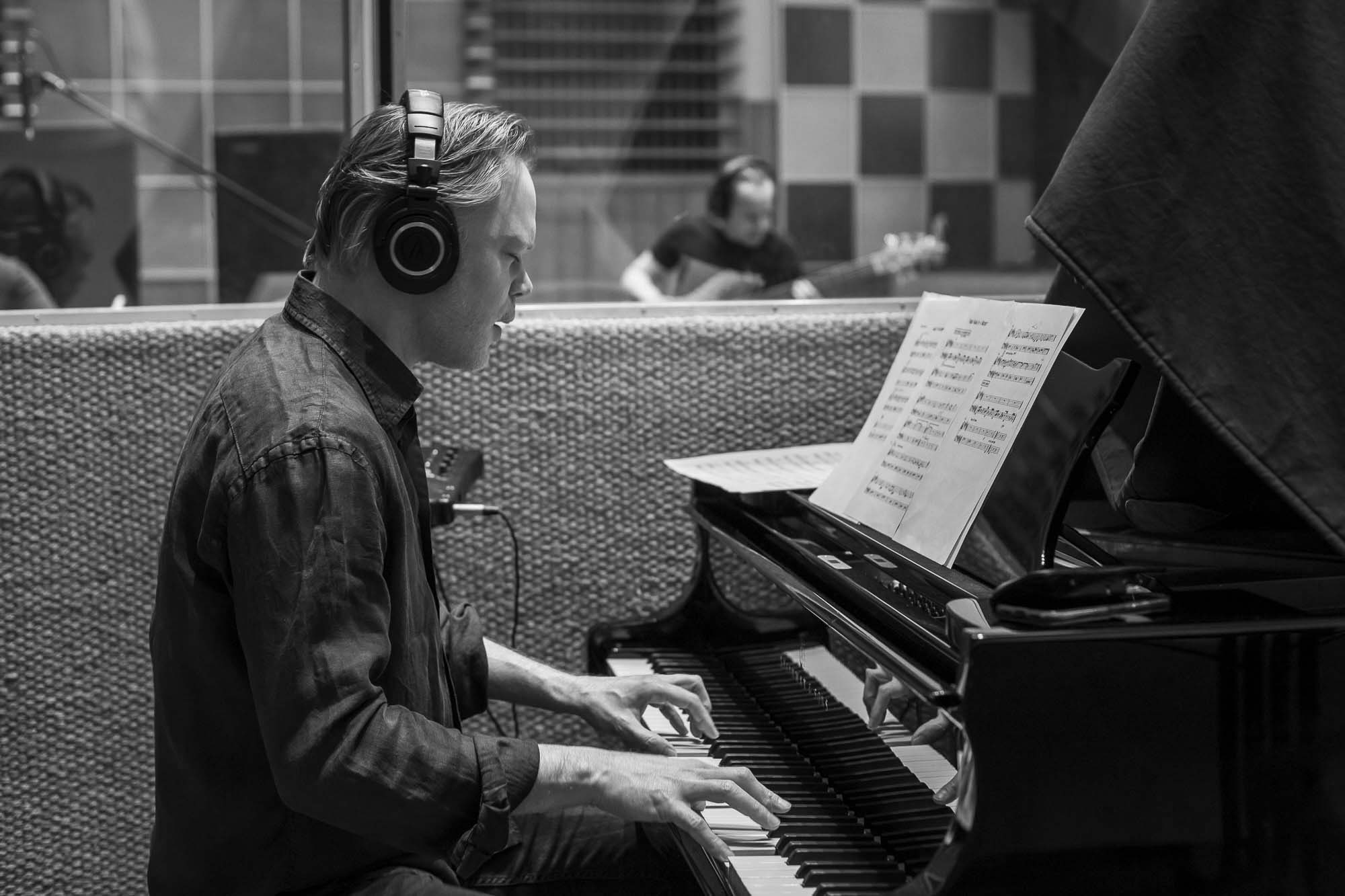 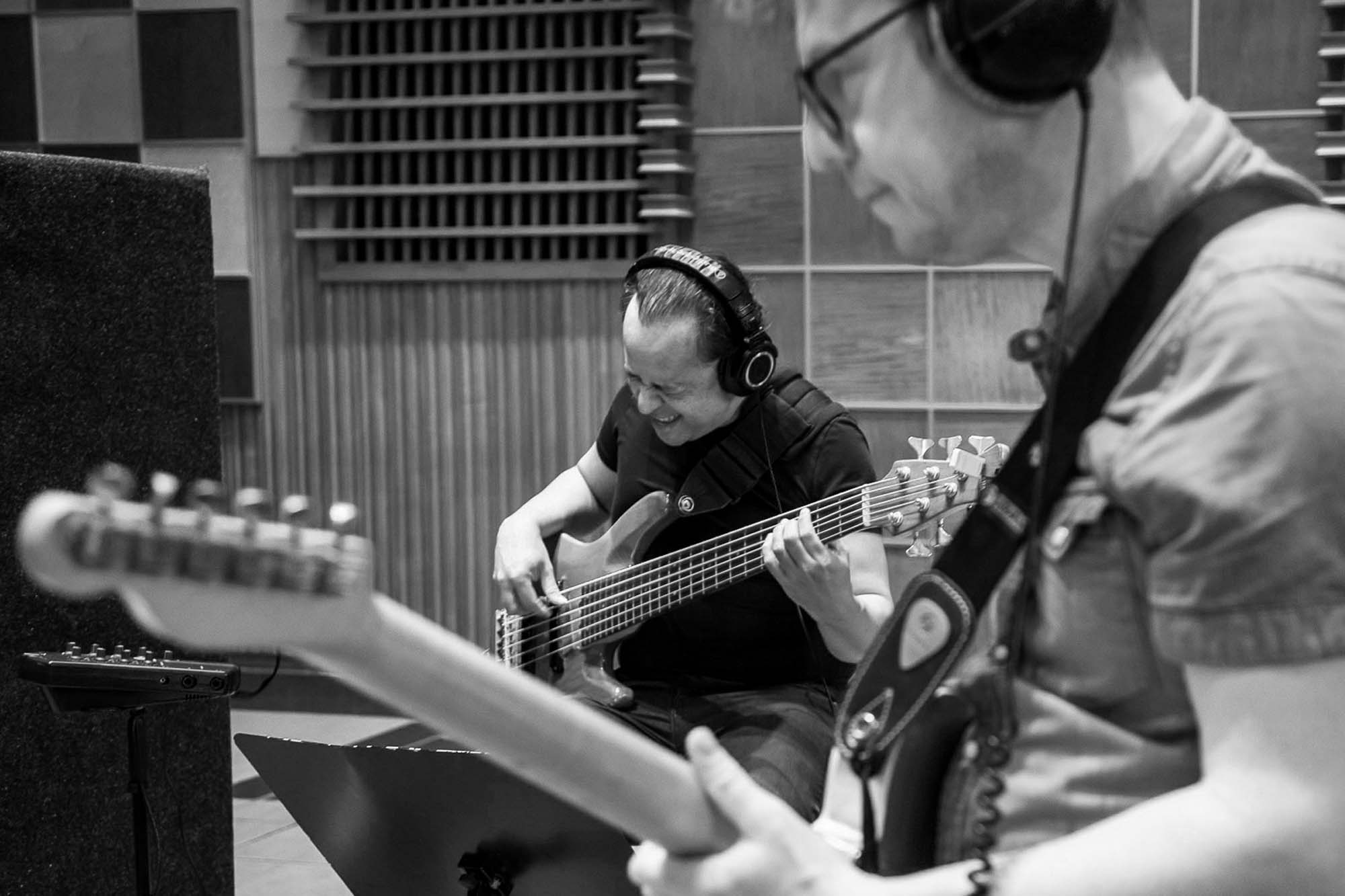 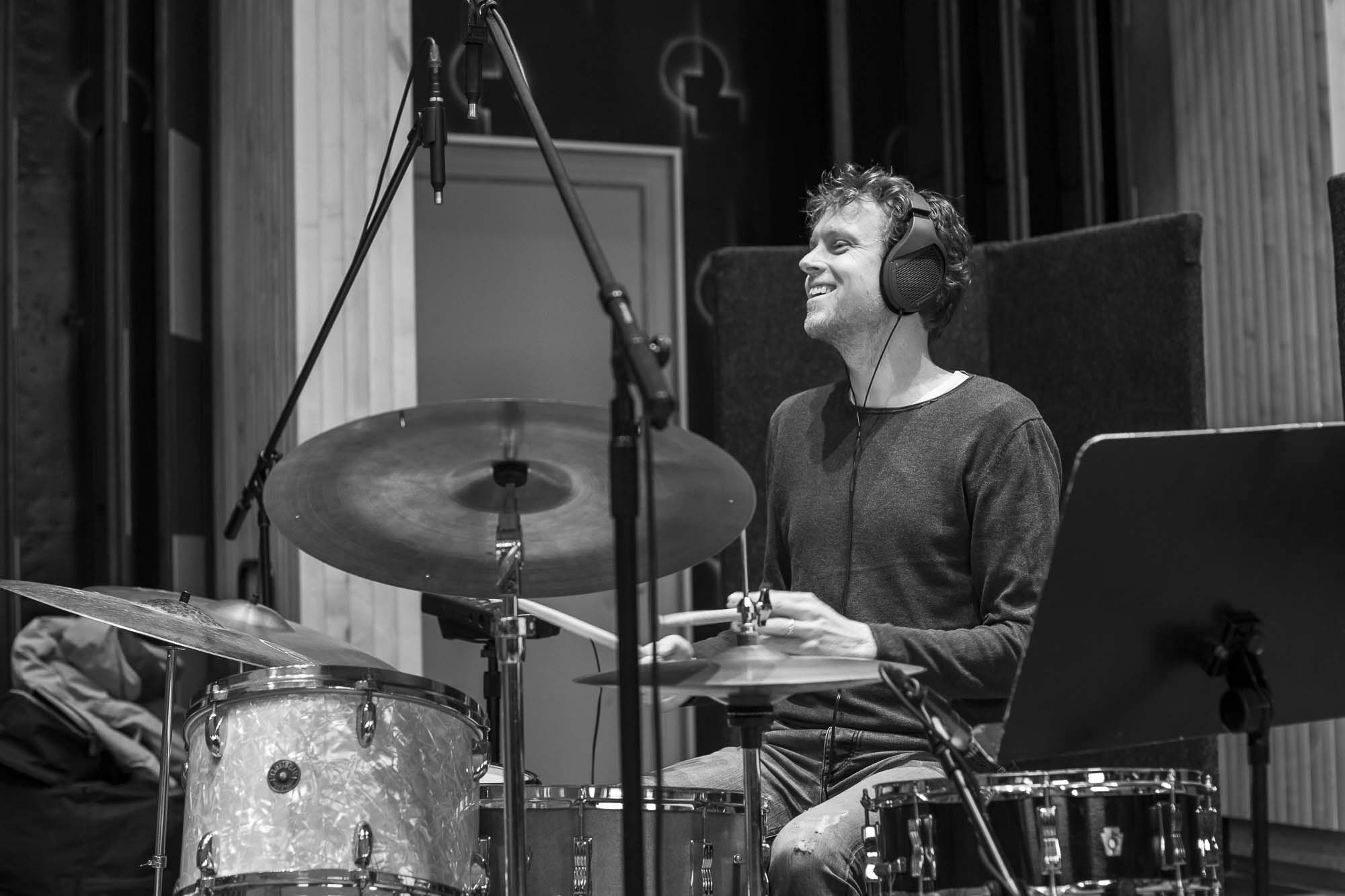