Jeremy Oliver has been around for a while. He has collaborated with Hugh Masekela, Ladysmith Black Mambazo, (aka. Paul Simon’s Graceland Band), George Benson, Katherine Jenkins and Daniel Bedingfield and even participated in 'The Voice' and 'We Want More'. His talent has been evident from the get go with his singing style compared to Jason Mraz, Raul Midón and Ed Sheeran. 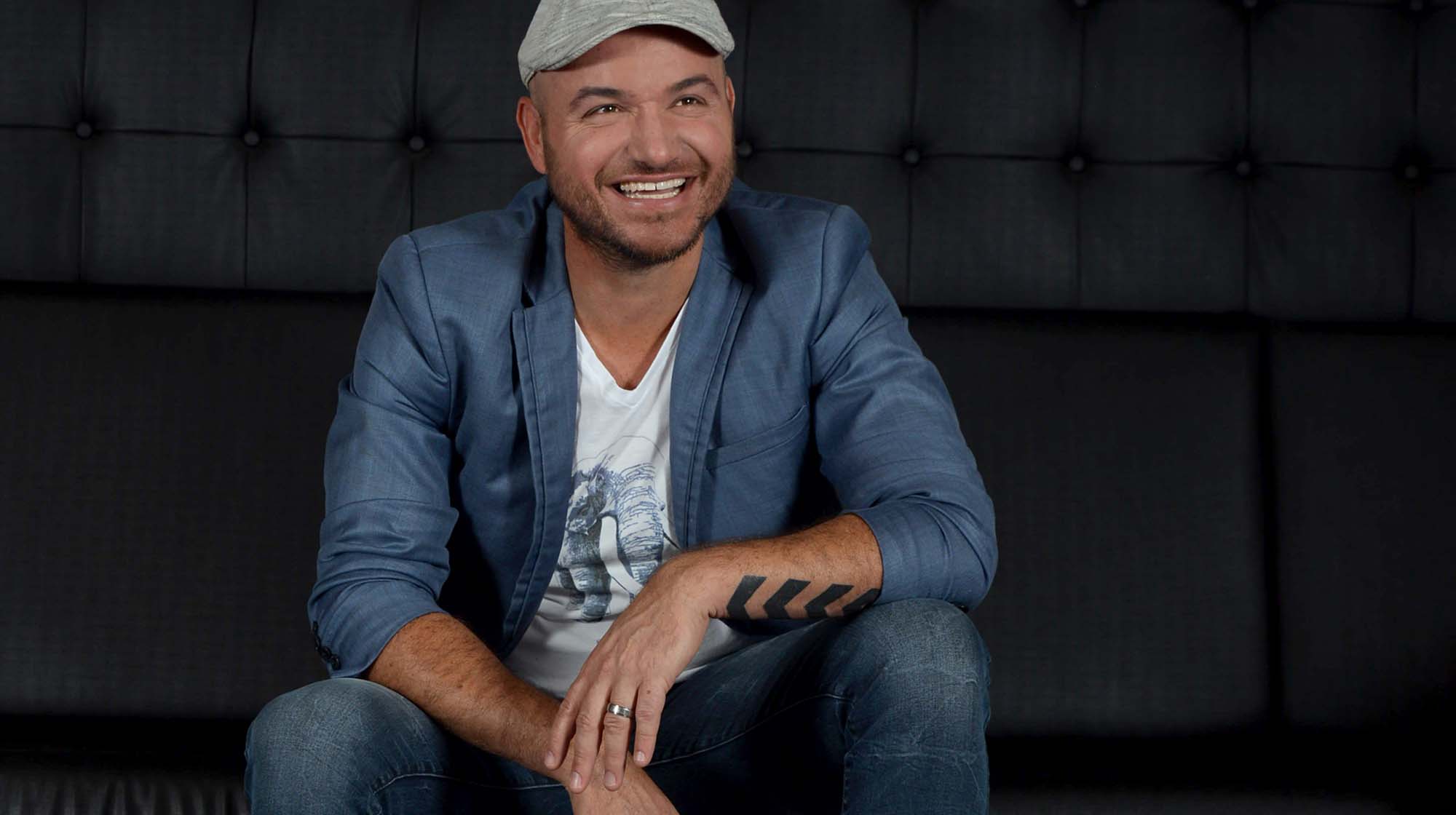 On this collaboration with pianist extraordinaire Mike del Ferro, the Cape Town singer songwriter is really coming into his own. Recorded in the legendary MCO Studio 2 in Hilversum, using the finest equipment the industry has to offer in order not to lose a drop of the moment’s purity and authenticity. Jeremy Oliver and Mike Del Ferro are mixing their own alluring originals with remarkable interpretations of Message in a Bottle, Somewhere Over The Rainbow, Anthem and Crazy Love. It is a deeply emotional yet well balanced set, superbly well recorded by the RAR team. 'Where the light gets in' captures the essence of Jeremy Oliver. This intimate masterpiece is a worthy addition to any audiophile collection. 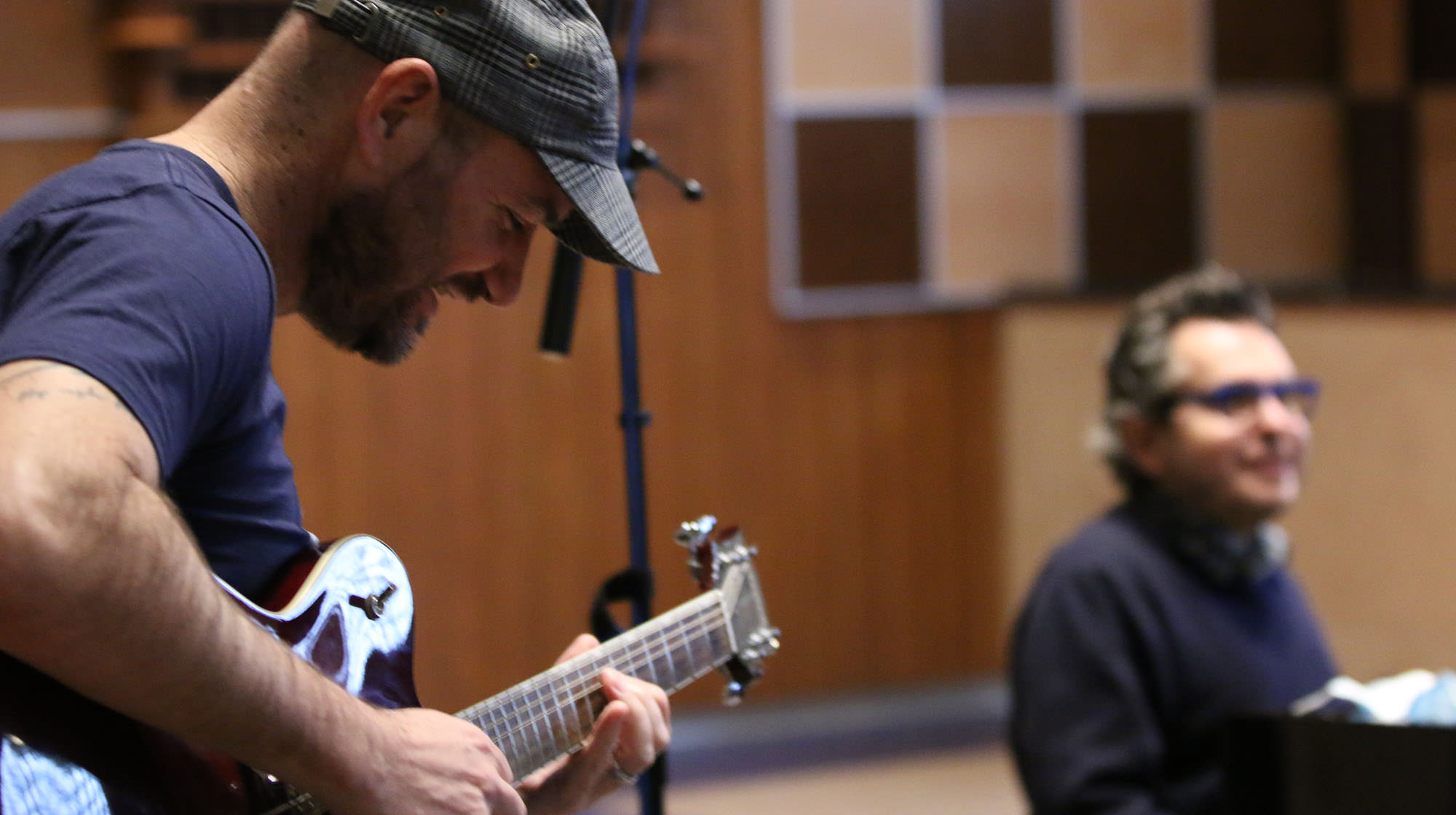 The RAR team at work

Oftentimes there is a big difference between the initial studio recording and the final end product. Before a final master is made, many recordings get processed with numerous mastering plugins in order for the audio to be playable on any type of equipment, from a tiny smartphone speaker to a full blown high-end audio system. For audiophiles with good audio reproduction systems this method is not ideal.
At RAR we are trying to close the gap between what is captured live in the studio and the final master. We want to bring the experience of a live performance directly into the homes of music and audio lovers. We aim to have you experience what the musicians hear when the music is being created. All the emotion, all the excitement as well as the extreme dynamics that the musicians use in order to make the music come alive.

"Small boxes with bright lights and small antennas were placed at various points throughout Rhapsody Hilversum's listening room. I must admit that I, as well as several other people in the room, were quite skeptical as to whether this equipment would have any effect whatsoever on the listening experience, but at the end of the session, Schnerzinger's pioneering giga canceling technology, had left a lasting impression on everyone.
In the days following the listening session I couldn’t help but wonder; if this equipment has such a positive effect on the playback of music in the listening room, what is there to gain if one would use these tools on the outset, in the recording in the studio? My curiosity was quickly answered because Harry and Michael (masters of tuning reproduction systems and by now extremely experienced with Schnerzinger equipment) brought an extensive collection of Schnerzinger equipment to the studio for the recording of Jeremy's new record. 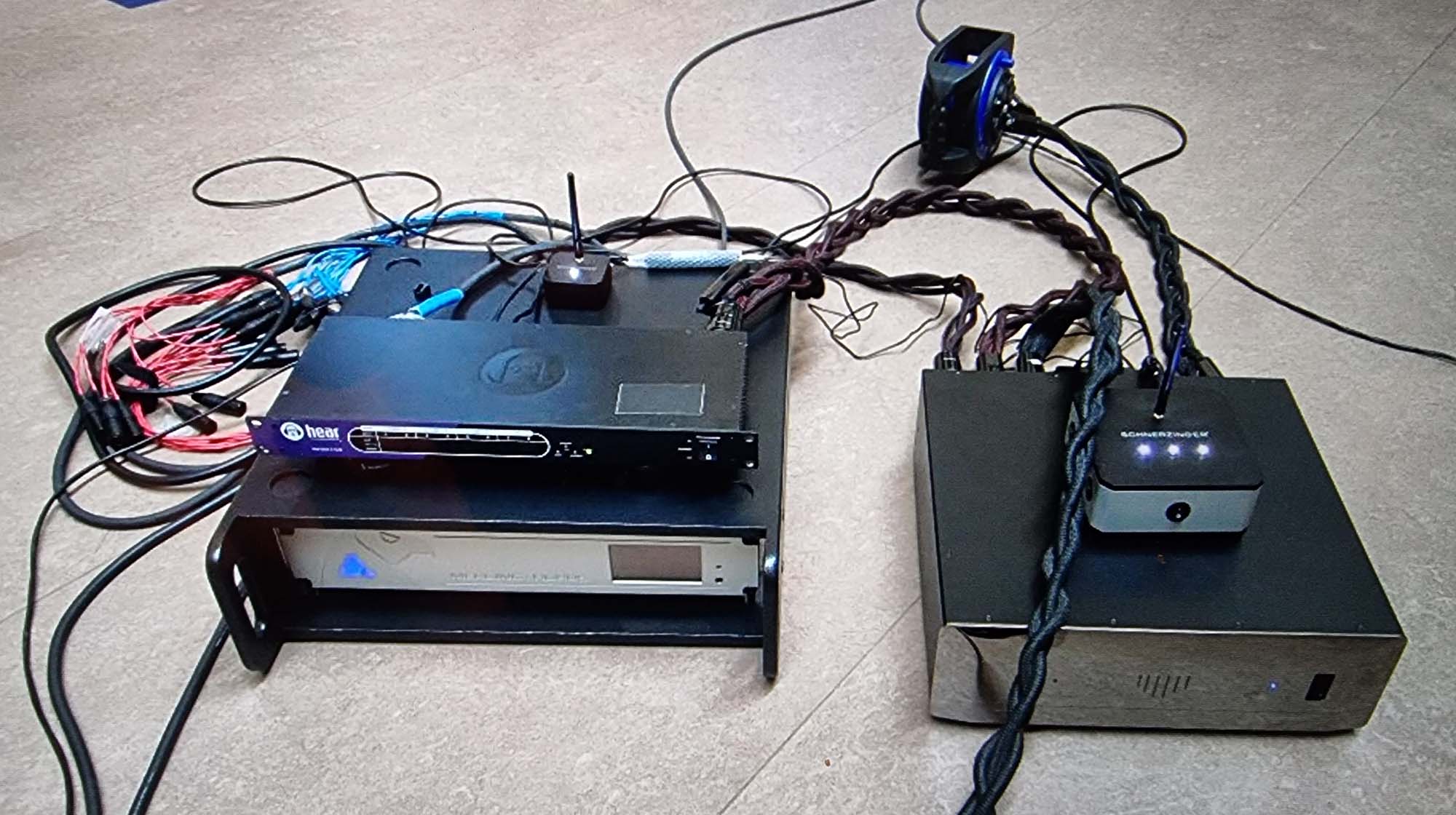 During the recording session Harry, Michael and I noticed a calmness to the sound that was different as to how the sound in the studio normally felt. The sound stage seemed wider, deeper and more defined, the background more black, resulting in decisions regarding placement and depth being taken easily and intuitively. I like to think of the sound stage as being 3-dimensional and the Schnerzinger equipment did help enforce that vision. And a last but important bonus was that our ears got noticeably less tired, we worked through the entire day without ear fatigue.
We repeated the experiment again at the mixing and mastering stage and here again an improvement in the listening environment was perceived; more composure and solidity, and it seemed that the sometimes tedious process of repeated listening to the recordings over and over again never became boring. 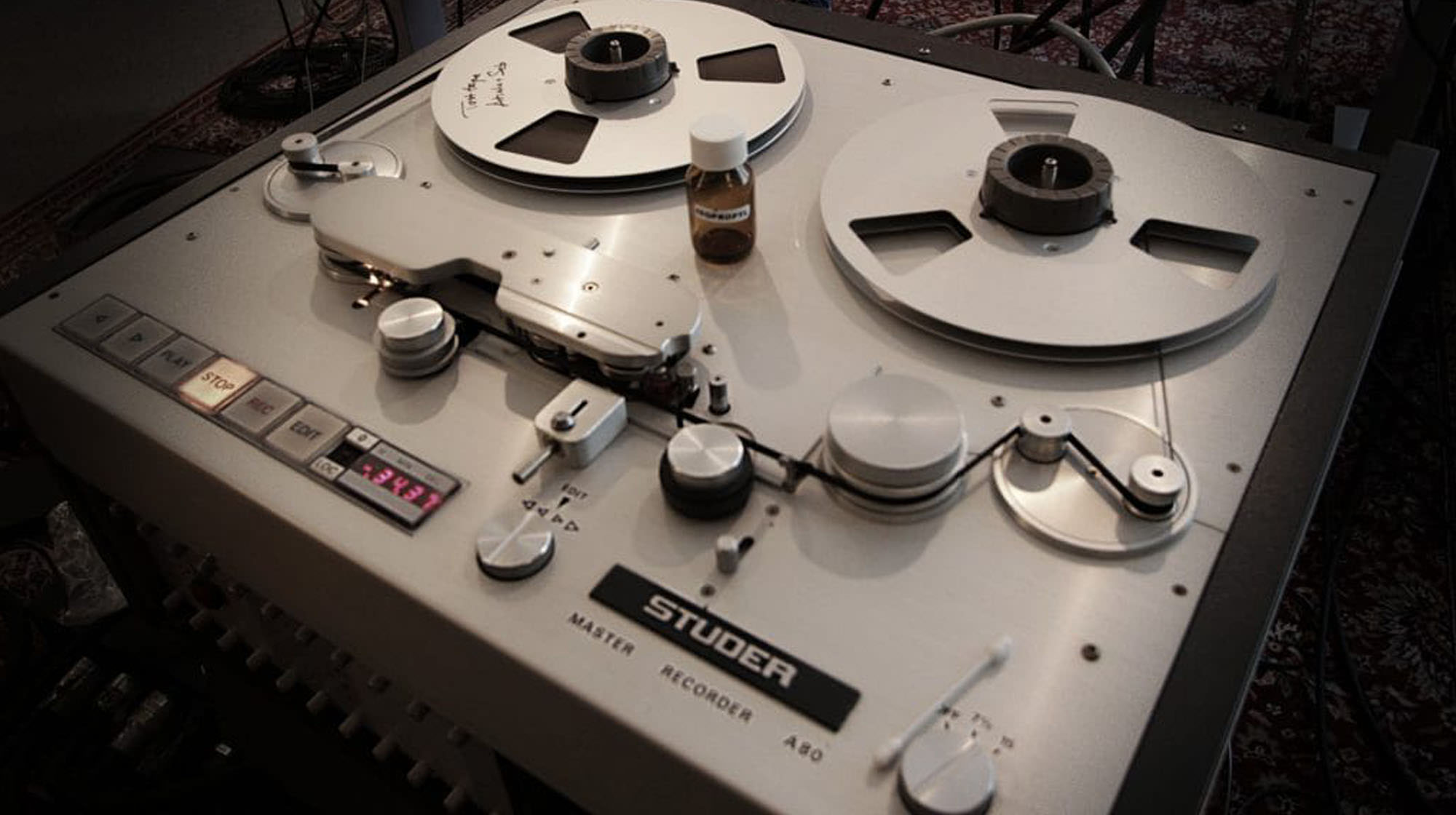 Being reintroduced to tape as a mastering tool by Harry and Michael has been a very rewarding and inspiring experience. The warmth and immediacy of the tape sound is so fresh and real, but also with a hint of melancholia….this is the sound that I grew up with, the sound with which I learned my trade. But now with the advantage of superb analog mic preamps, a completely overhauled and adjusted Studer tape recorder, the sound is even better than I remember. It is different but at least as good as what we are doing with the Sound Liaison DXD recordings. I even mastered a few of our DXD recordings (Embrace Me and Ray!) to tape as I found that it gave those recordings just that little extra mojo needed." 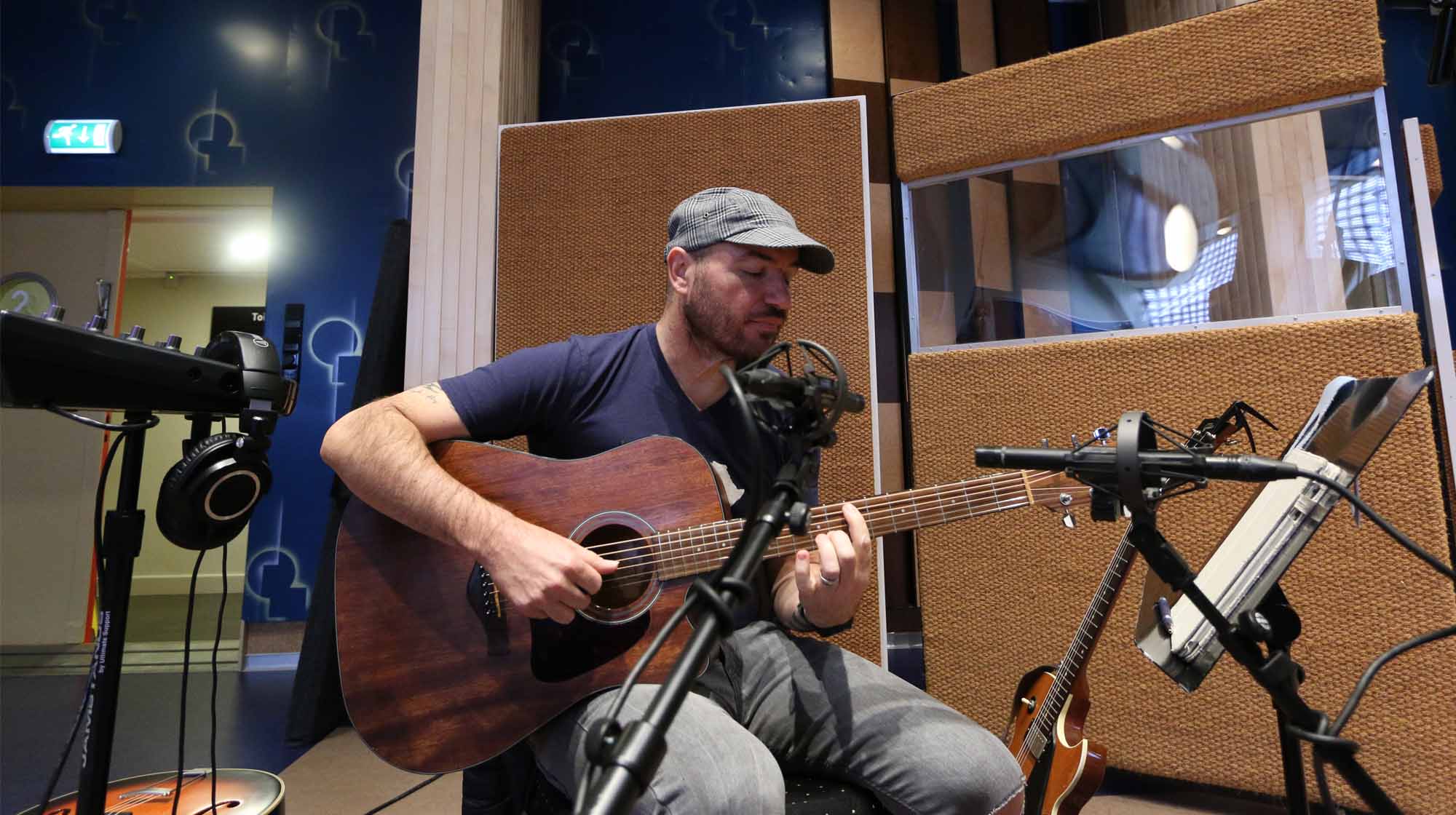 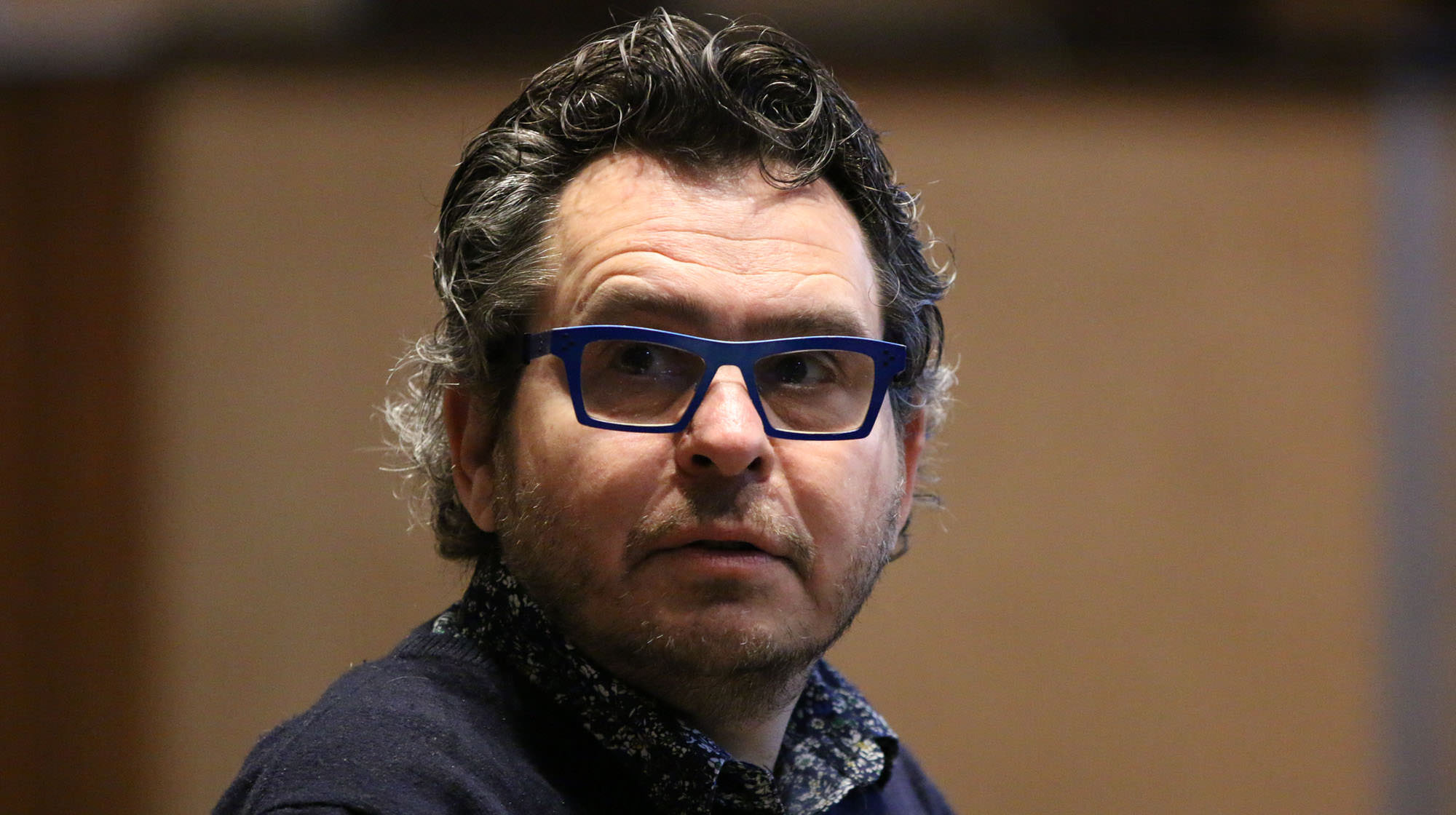