Way Over Yonder by 3 Hands Clapping

A 3 Hands Clapping performance is a musical adventure. It spans the whole spectrum from breathtakingly earthy grooves to serene, intimate beauty.
The virtuosic individual level of playing is an important aspect but even more striking is the magical ensemble playing.  It’s transparent and flexible ranging from "less is more" to dynamic and exciting interaction. The trio trades ideas with an unpretentious joy of being there in the moment, unabashedly sharing their love of music.

Tiehuis, de Jong and Fermie learned their craft supporting various international stars. George Duke, Toots Thielemans, Chaka Khan, Ivan Lins, Batida and the Metropole Orchestra, have all benefited from the trio’s versatile musical abilities.
"We noticed that when the 3 of us were together on a studio date or a project the music was being lifted to a higher level but also that a great deal of fun and spontaneity became part of the equation. We played a concert with the trio and realized that this felt too good to be a one-of." 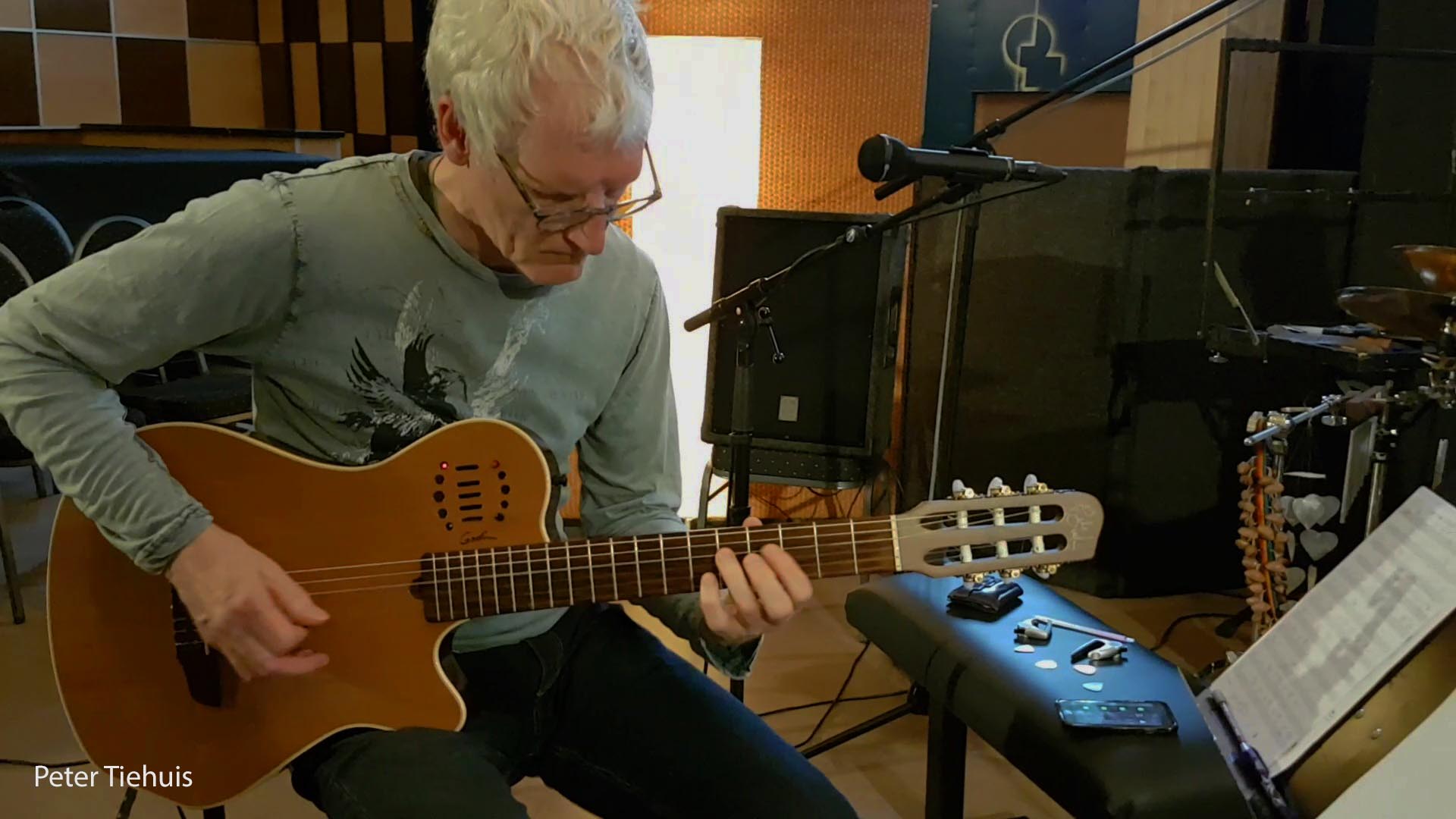 We love when we are able to record musicians playing together without headphones. When not ''separated'' by headphones musicians interact much more as they would do in a concert situation, creating their own musical balance which makes the need for compression to control levels unnecessary and since everybody is in the same room, the boxed sound which is so common in many modern recordings is absent. Instead the beautiful sound of studio 2 helps ''glue'' the sound of the recording. 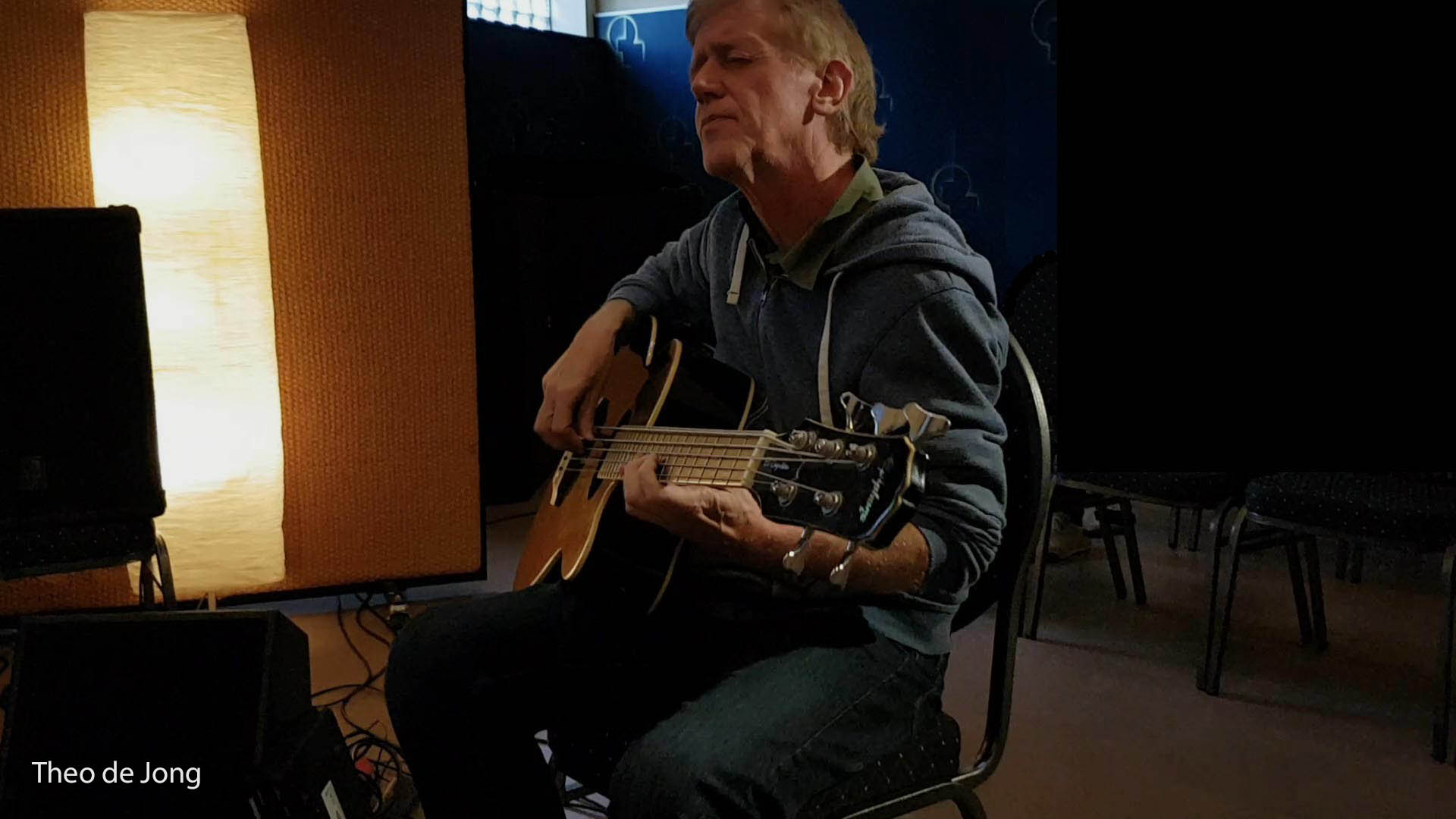 When creating the sound stage, we spent a great amount of time getting the balance of the trio as optimal as possible using the ambient stereo microphone (C700S) placed in the ''sweet spot'' in studio 2,  before adding the spot microphones.
We have created a sound field that is intimate but also with enough depth to have a visual representation of the instruments.
The idea is to let the melodic part of each instrument stand out yet never overshadow the whole. The benefit of this approach is that you can visualize the ensemble in front of you; guitar left, percussion in the middle and bass at the right.
This is NOT the commercial radio friendly approach, with the instruments piled on top of each other straight down the middle.
In a sense we are old fashioned, maybe we listened to too many old jazz recordings, but on the other hand as the great Louis Armstrong said; ''The memory of things gone is important to a jazz musician. Things like old folks singing in the moonlight in the backyard on a hot night or something said long ago." 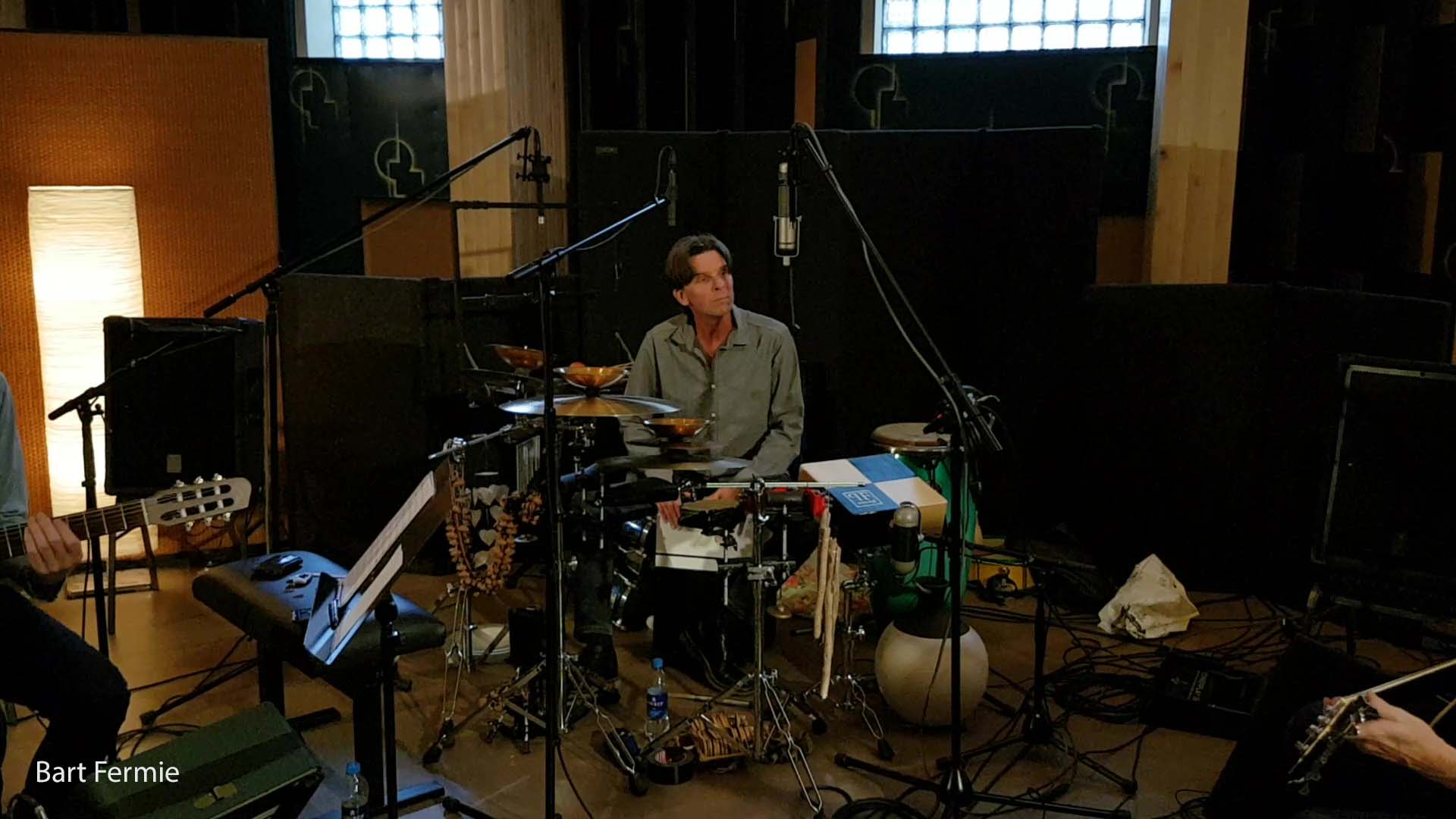 Original recording format DXD 352,8 kHz.
All other formats are converted versions of the original.