Frans always says; 'the art of recording is a question of listening and the more you listen the better you get at it.'
I was curious to see how all the completely phase coherent listening Frans had been doing creating the masters of the 'One Mic' and 'One Mic+' series would affect his decisions when giving him almost free rein with a multi mic setup. I was not disappointed. His great knowledge of mic placement and phase manipulation seemed to have grown even further.
Frans has a second life as engineer and sound scape specialist for radio plays. He has received several awards for his work, the prestigious Prix Europe 2020 being the latest.
I believe that his unique ability to make the sound of the instruments real and visual is a cross-pollination from his excellent work with Radio plays.

For each piece of music we would ask the band to play it through once and there after deploy the microphones needed. Oftentimes the musicians on hearing the playback would suggest small alterations in the music to make the music fit the sound. We were trying to create a sound that would fit the music and the musicians got inspired by the sound to develop the music even further. The circle was complete.
- Peter Bjørnild 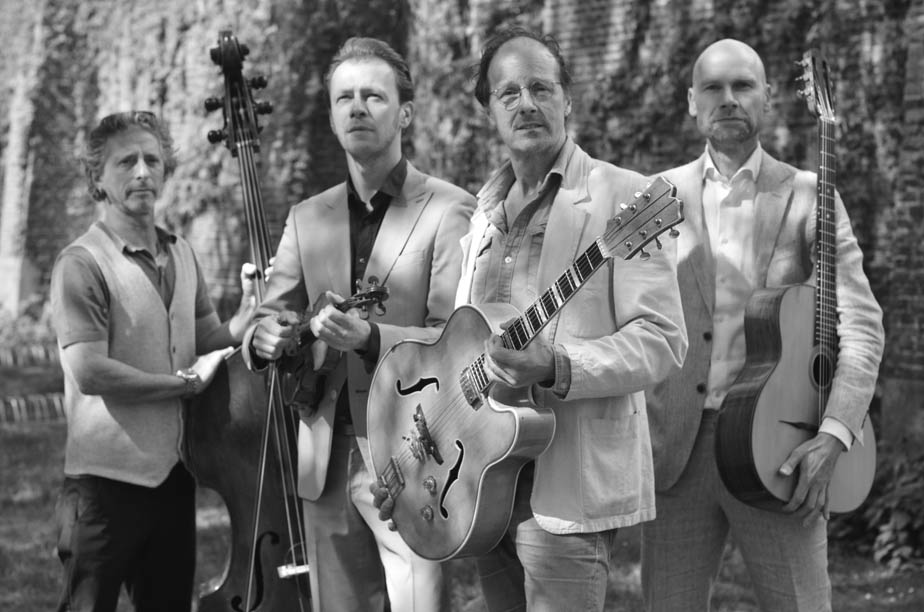 The major and minor contrast has always fascinated me.  In these two solo pieces, I used these two ‘moods’ as a combining factor turning the basic idea into complete compositions.

This is the theme song for a film that still has to be made. If François Truffaut, by any change would be in need of a tune for his sequel to 'Jules et Jim' he may use it.

I first heard this song played by Tata Mirando’s Royal Gypsy Orchestra.  It is an old Hungarian song, composed by Kálmán Kovács and Béla Malcsiner in the 1920'.
I 'jazzed' up the harmony a little but tried to be faithful to the intent of the song by letting violinist Jelle van Tongeren act as the 'primas'.
"Violets, purple violets,
That's my sin, nothing else.
That I love her, I love her very much,
If it's a sin, fate is to blame".

One hot summer day while traveling in  the Balkan region, I passed  a funeral procession. Everyone seemed in deep thought, reminiscing while walking down that dusty road. A little later the basic motif appeared in a corner of mind.

Django Reinhardt has been a major influence. I have played tribute to him one way or the other on my previous albums but for this album I initially didn’t want to play a Django tune, but somehow 'Troublant Bolero', first recorded in 1948, insisted on being on. At the end of the tune I used Django's 1937 'Bolero' as a coda. In a sense combining Django's 2 Boleros. 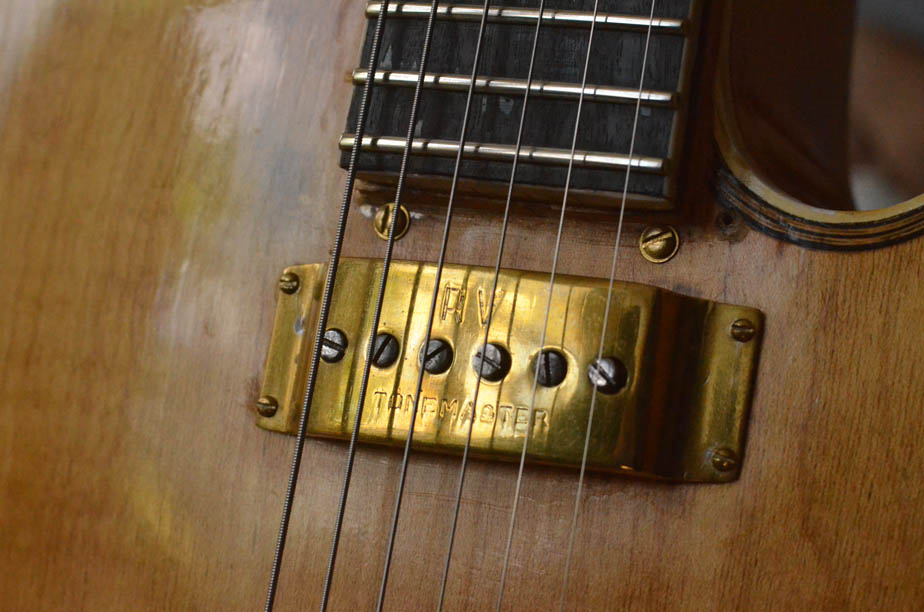 I wrote this song 30 years ago, slightly intoxicated after having taken part in a tropical cocktail party. Everytime time I play this tune I remember that very agreeable night, and it makes me smile.

If you walk in the forest and really listen, the forest will whisper to you and you might get lucky and bring home a melody.

The open intro of Swing49  was inspired by Eastern European music. When the groove starts I use the same harmonic elements but for the solos I wrote a whole different set of chords in order to create contrast. After the ‘riff-special’  we come back to a jazzy version of the original motif, used in the intro.

During the session we somehow started to play 'Out of Nowhere'. It’s an old standard that we all know but probably because of all the new music we were playing it turned out a bit different.

I love this  part of the Belgian countryside. This is my homage to all this part of Belgium has to offer, not only  the view over hills, the meadows and its beautiful forests but also the gentle surprises you wouldn't expect.

Violinist Jelle van Tongeren and I both love Thelonius Monk. His beautiful 'Ruby My Dear' is a quiet and calm piece of music, but full of harmonic and melodic revelations.

"I am very happy and grateful to have been able to work with the always inventive violinist Jelle van Tongeren, the ever steady bassist Mischa Kool and the energetic rhythm guitarist Harold Berghuis. Their creative and musical input was vital in shaping the sound of this album".
- Reinier Voet 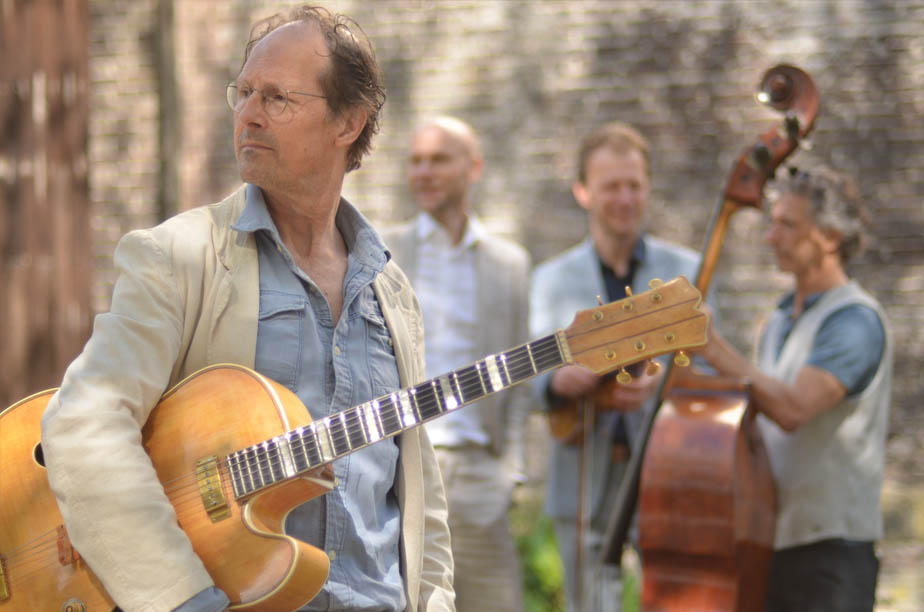 Each recording starts and ends with the main artist alone in the hall. The only interplay being the acoustics of the hall and his own mind. No audience is present except the ghosts from the past. When the band enters, the music must create an Arch, going from the single instrument performance  to the more complex band performance and back to the last solo performance. The same principle goes for the engineering; each recording starts out with only one microphone (stereo). As the music gains in complexity more microphones may be deployed, the only limit being the imagination and technical skills of the recording engineer. The producer and engineer must make the album feel as one, it should have a unifying 'sound', despite the different recording techniques employed.

All Sound Liaison albums have the Frans de Rond Visual Sound  signature; great depth, clear placement and an almost physical presence of the musicians. Especially our One Mic recording series has been noticed in the world of audio recording. When the Josephson C700S microphone is used to its fullest, the result is a completely phase coherent recording with placement depth and superior realism.
And indeed the critical acclaim we have received for our One Mic series have been very flattering;

Recording, mixing and mastering by Frans de Rond.
Produced by Peter Bjørnild.
Recorded at MCO, Studio 2, Hilversum, The Netherlands, on the 4th of November 2021.

The recording took place in the now legendary Studio 2, situated in the the building of the Dutch Music Center of Broadcasters (MCO).
The studio has remained in its original form since it was built in 1929. Together with Abbey Road it is the oldest recording studio in the world.
It has hosted a wealth of prominent artists; Django Reinhardt, was there in 1937, Jazz at the Philharmonic featuring Ella Fitzgerald in 1953,
and in the 1960’ Wes Montgomery and Clark Terry among others all recorded in the studio.

Original recording format DXD 352,8 kHz.
All other formats are converted versions of the original. 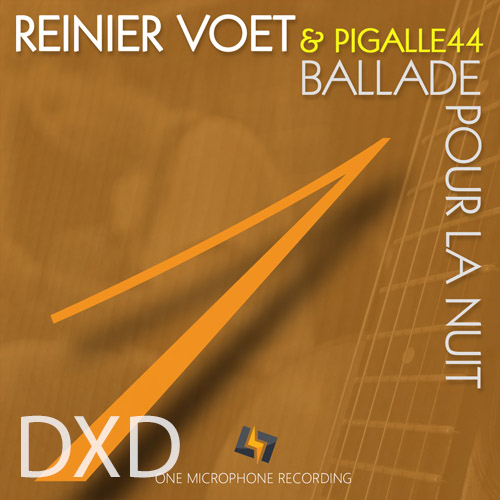 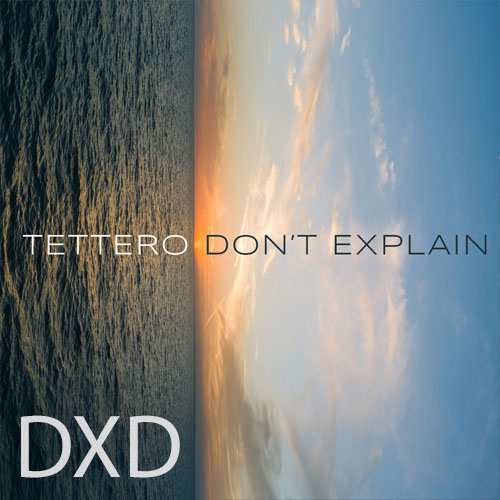 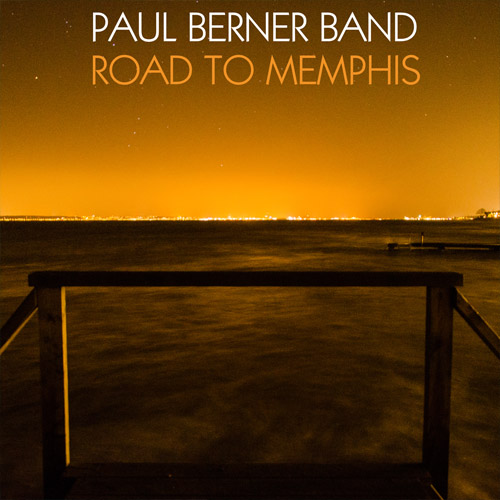 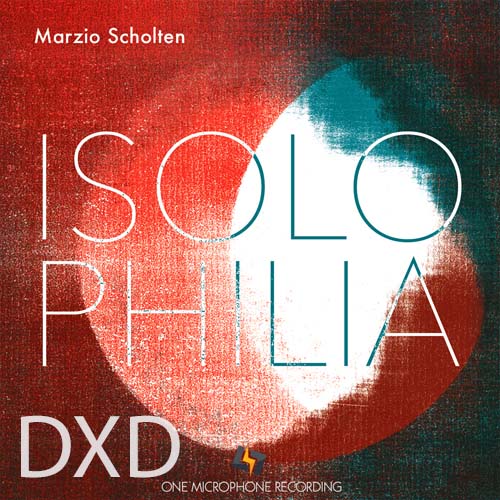