The great saxophonist Ben Webster wanted to know the words for every ballad he played.
If he could not remember the words he would not play the song.
Paul Berner Band have taken Ben’s rule to heart.
These Lennon & McCartney songs are being sung without words but the outstanding musicianship
of these musicians ensures that every word is heard. 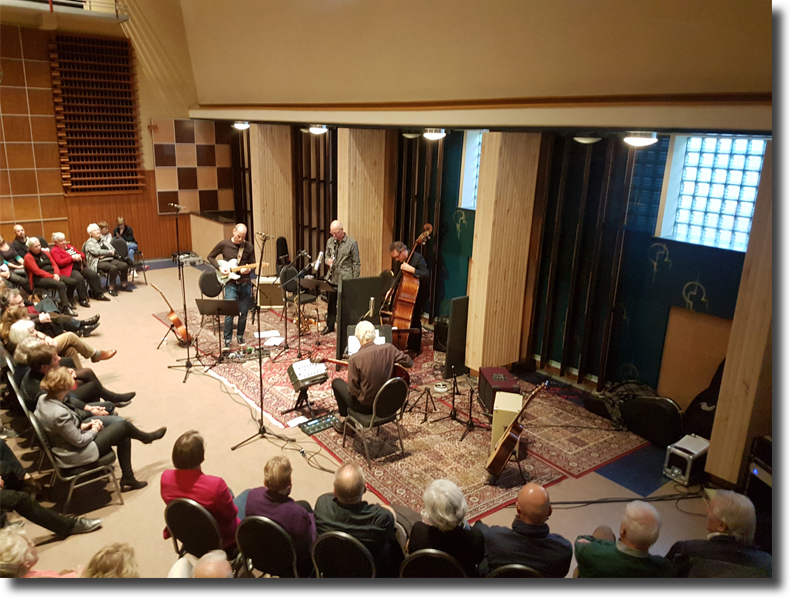 Paul Berner has managed the impossible. He has taken these Lennon & McCartney compositions, rearranged them for his quartet, opened them up for improvisation and personal interpretation
but managed to stay true to the essence of the songs.

"Rubber Soul was the first Beatles album I bought as soon as it was released. I was 13 and I had all kinds of questions about how the world works, all kinds of things I needed to know.
The Beatles were about 10 years older than me; they were like older brothers, providing me with the answers. As I listened to Rubber Soul over and over again, I had the feeling that I was learning about girls, about love, about what adult life was, from these older brothers of mine.
What I didn't realize then was I was also learning about songs, about rhythm, about melody, about harmony, about what makes music work; these were all messages my brothers were sending to me
by writing these songs. And only now, going back to this music, do I discover that, oh! this is where
I got it from! So here’s a big thank you to John, Paul, George, and Ringo." 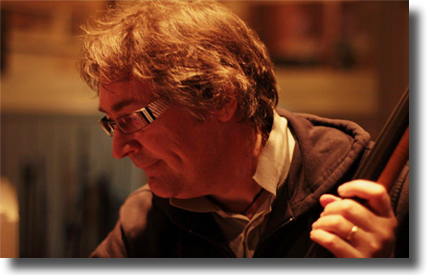 This is the second release in our series "most influential albums".
We have asked some of Europe's best musicians to reinterpret one of the albums that was influential in their becoming musicians.
The first release was Carmen Gomes Sings the Blues.